Chevrolet has unveiled next-generation models of its 2021 Tahoe and Suburban large SUVs that offer several significant upgrades, including a diesel engine, more economical 10-speed transmission, and a big boost in cargo space.The models were introduced during a media and company event at Little Caesars Arena in downtown Detroit on Dec. 10 that was attended by CEO Mary Barra and other GM leaders. Barry Engle, executive vice president and president of GM North America, said the vehicles make up 40% of large SUV sales in the U.S.The 2021 Tahoe, which has seen widespread use in government fleets as a police, fire, and emergency response vehicle, enters its fifth generation, while the Suburban enters its 13th generation. The 2020 Suburban marked the 85th year of consecutive production since its introduction in 1935.The vehicles, which are based on the Silverado 1500 pickup, will offer an array of new features including a first-time diesel engine as part of a trio of powertrains. The 3.0L inline-six turbocharged Duramax will join two V-8 options with 5.3L and 6.2L displacement.The 5.3L V-8 is the standard engine on LS, LT, Z71, RST, and Premier trims. The 6.2L V-8 is standard on High Country. The diesel will be available on all models except RST.In an engineering feat, Chevrolet has significantly increased cargo volume without significantly increasing the footprint of the vehicles. The Tahoe adds 30% more cargo volume, 10 inches more legroom, and a 66% increase in space behind the third row of seating. It's total length has increased 4% to 210.7 inches.The 2021 Suburban increases cargo space by 19% to 145 cubic feet and increases overall length 1% to 225.7 inches.The vehicles add about 30 new safety and driver convenience features, including an optional 10-inch center console display, a nine-camera monitoring system, an HDMI input, and access to vehicle navigation on the second-row screens.Chevrolet is expected to announce updates for its 2021 Tahoe PPV in late 2020.Source: Automotive Fleet 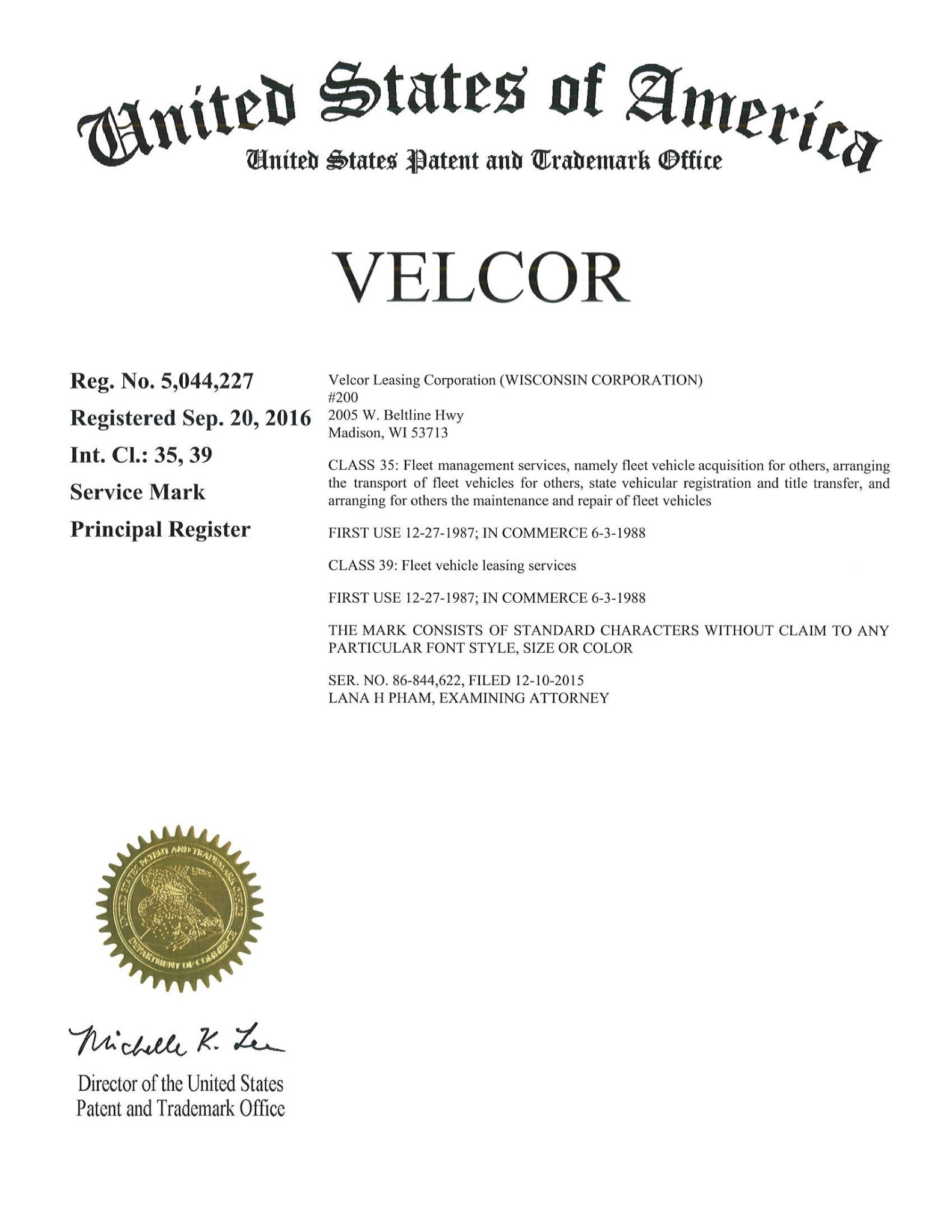